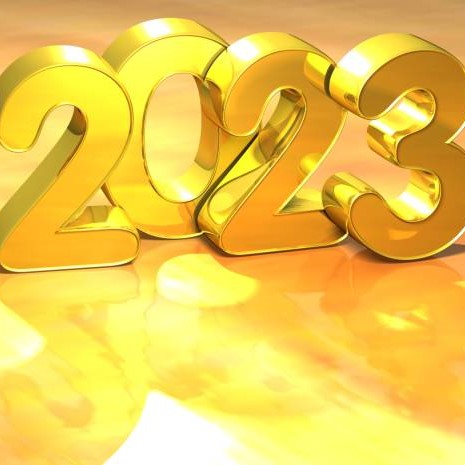 From the Children's Book Council of Australia Chair, Wendy Rapee.

On November 24, 2022 we lost one the Children’s Book Council of Australia’s foundation stones—Margaret Hamilton AM. Margaret has been our guiding light, our fiercest advocate, our cheer leader, and our intellectual powerhouse. Both the Book of the Year Awards and the CBCA Awards Foundation have grown in stature because of her dedication and unwavering service. The Australian publishing community, and specifically our children’s literature creatives, have been nurtured, mentored and inspired by her razor-sharp mind and focus on producing quality stories for our young Australians. Her legacy is enormous and the CBCA is mindful and dedicated to our responsibility in ensuring its care. Margaret will be missed by us all. 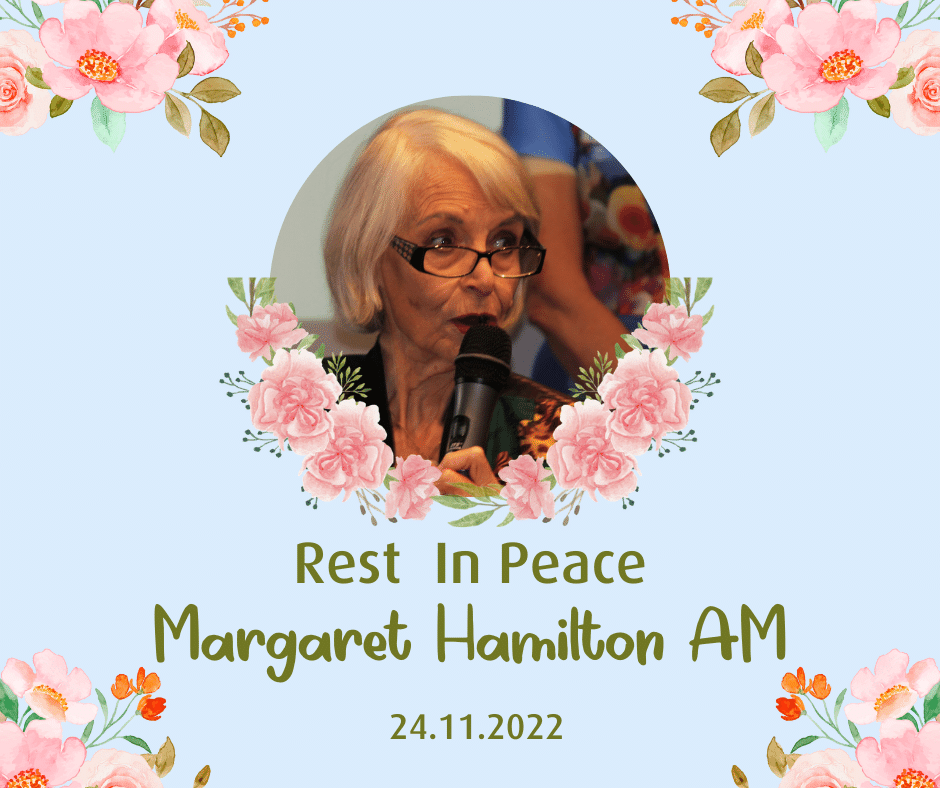 We are seeking nominations for the 2023 Laurie Copping Award. The Award will be presented at the 2023 AGM.

The Laurie Copping Award for Distinguished Service to Children’s Literature in the ACT is a biennial award of The Children’s Book Council of Australia ACT Branch, the accent being on Service. A recipient of the award, then, will have given service well beyond his or her professional association with children’s literature.  Past recipients include Rachel Hind, Rosemary Thomas, Stephanie Owen Reeder and Tania McCartney (click here to see past recipients).

This beautifully designed coin is a glimpse into the life of a very busy wombat and is the second release in a collaboration between the Royal Australian Mint and the Children’s Book Council of Australia that celebrates the pleasure of reading.

Cheeky, hungry and sleepy, this clever wombat has humans wrapped around its little paw. This year, The Diary of a Wombat celebrates 20 years since it was first published. 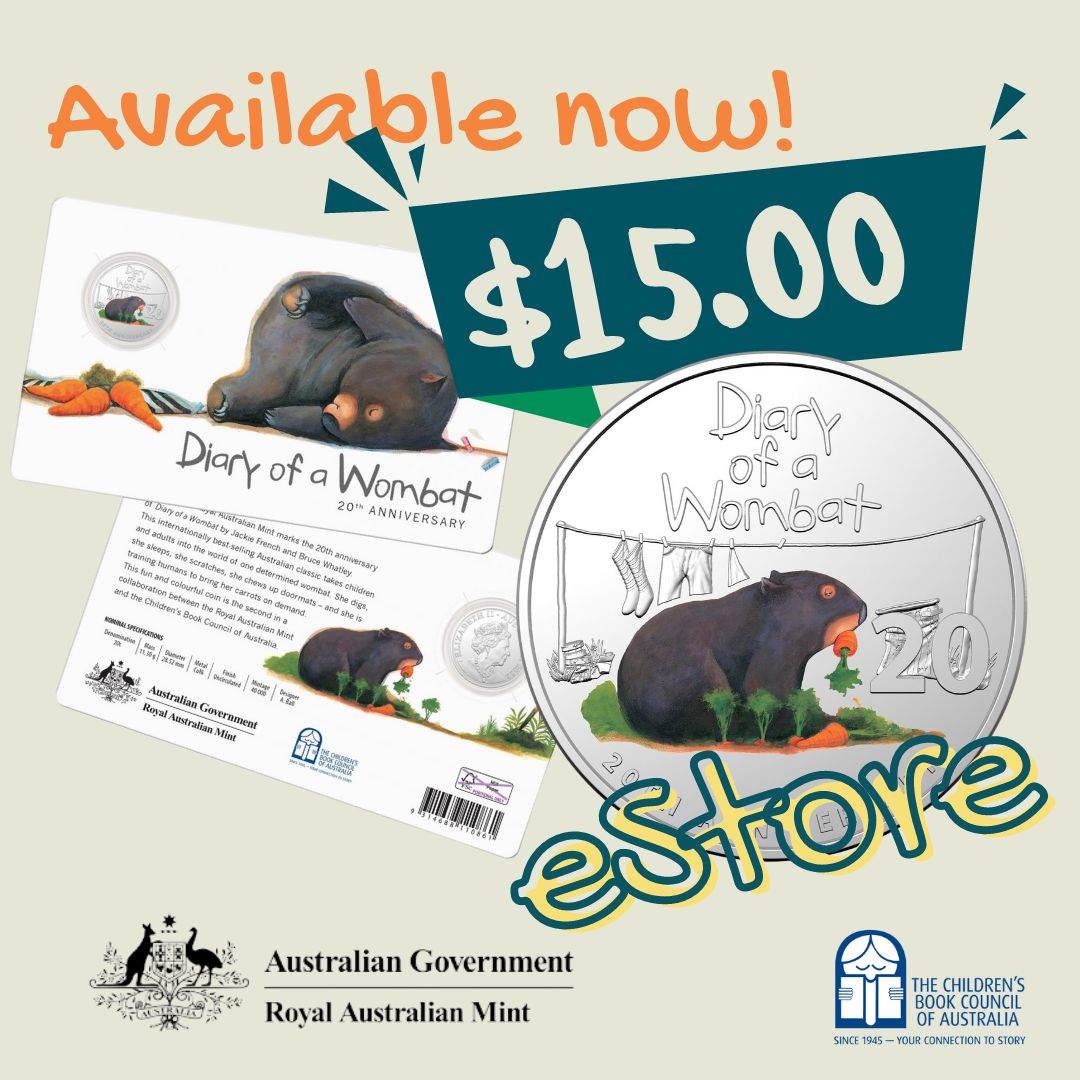 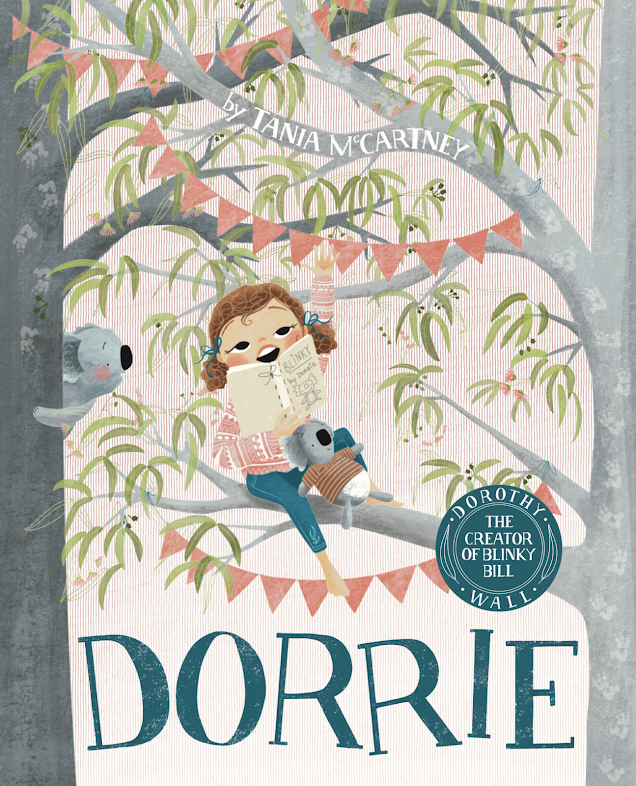 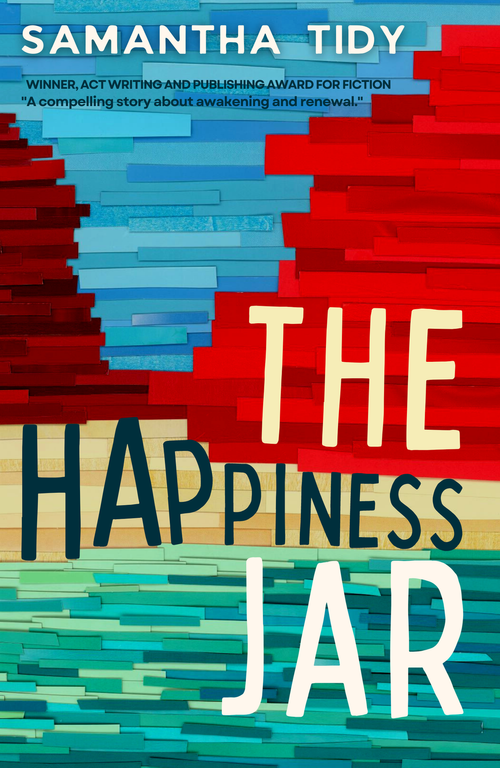 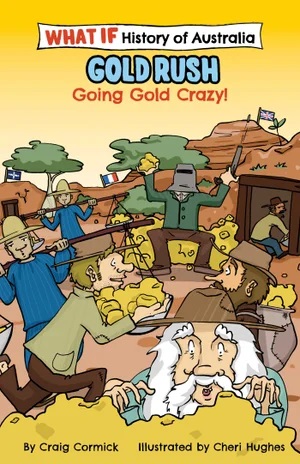 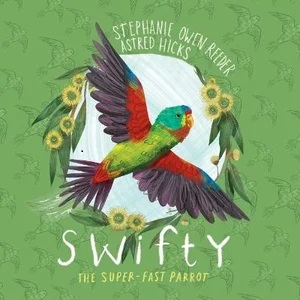 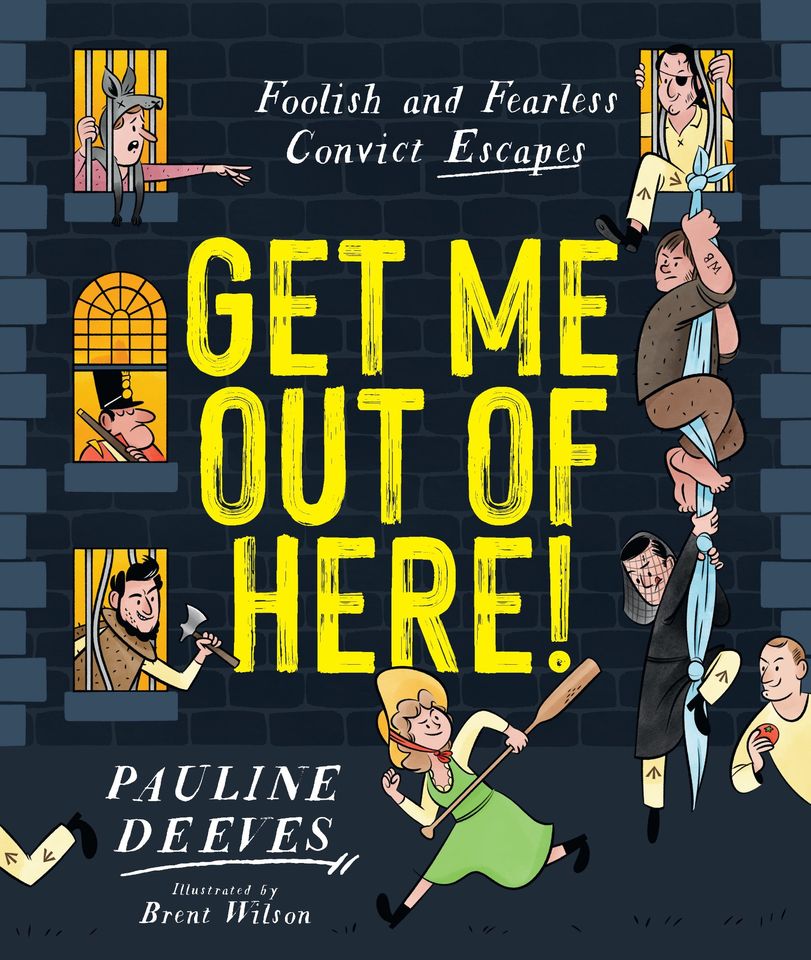 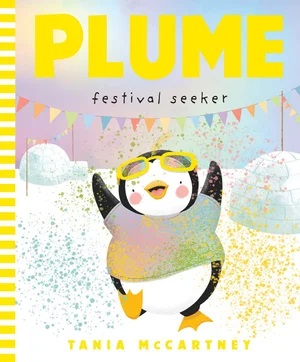 Established in 1945, the Children's Book Council of Australia (CBCA) is a not-for-profit, volunteer run organisation which aims to engage the community with literature for young Australians.

In 2015, the CBCA celebrated 70 years of enjoying and promoting the best of Australian literature for children and young people.